Collaboration so that critical ECM systems do not become ‘critical’

Crelan is a cooperative bank with more than 288,000 customers that are part-owners. As a cooperative bank, Crelan wants to approach things differently by being in close contact with its customers. This means the institution continually strives to have the best systems. Their electronic content management system, Documentum, which is active since 2009, has worked quite well, but in order to keep everything running smoothly, changes were needed.

The challenge was that the versions of Documentum, which were still running mid-2015, were all in extended support. The running versions were no longer optimally supported and were reaching the end of their lifecycle. Crelan did not want to start from scratch all over again, since there was no budget or staff for that. Moreover, the knowledge about the system was lost because over the years, different externals had worked on the system and they now no longer worked at Crelan. In order to keep costs to a minimum, action was undertaken immediately. Crelan resolutely chose to upgrade to Documentum 7.2.

The entire project, which had to coordinate different departments, was managed by Anita Rubbrecht. She recalls: “Due to the impact of the system on the organisation, it was very clear that a lot had to happen in a short time and that we had no time to lose. Internally, we could not technically carry this out, because we no longer had the expertise in house, therefore, we sought another solution. Even without comparison to other parties, we resolutely chose Docbyte because we trusted their expertise to fulfil this project quickly and accurately, based on their experience and references.”

We started this project in September 2015, and we mainly ensured that everything remained effective and functional, because Crelan cannot afford for their system to stop operating, even for a millisecond. The delivery followed in December 2015, for the DEV, test, acceptation, and production environment. Everything that was not used was removed so that the environment could run in a similar and stable way. A feat that was accomplished in just three months.

A stable environment thanks to a stable collaboration

After successfully completing the project, Anita Rubbrecht looks back positively at the collaboration. Everything runs as it should and Crelan is very satisfied with the collaboration with Docbyte’s people: “One is always nervous about starting something like that, but thanks to the pro-active, flexible, knowledgeable, and professional staff at Docbyte, we were quickly at ease.”

Moreover, for Docbyte it is not ‘fire and forget’ because implicit in the collaboration is training for the employees that work with it on a daily basis. Not to mention the support desk that, when there were problems, brought solutions within half an hour.

Do you have a project for us in mind and do you need expertise? Do not hesitate to contact us via hello@docbyte.com or via our contact form. 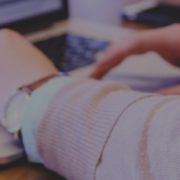 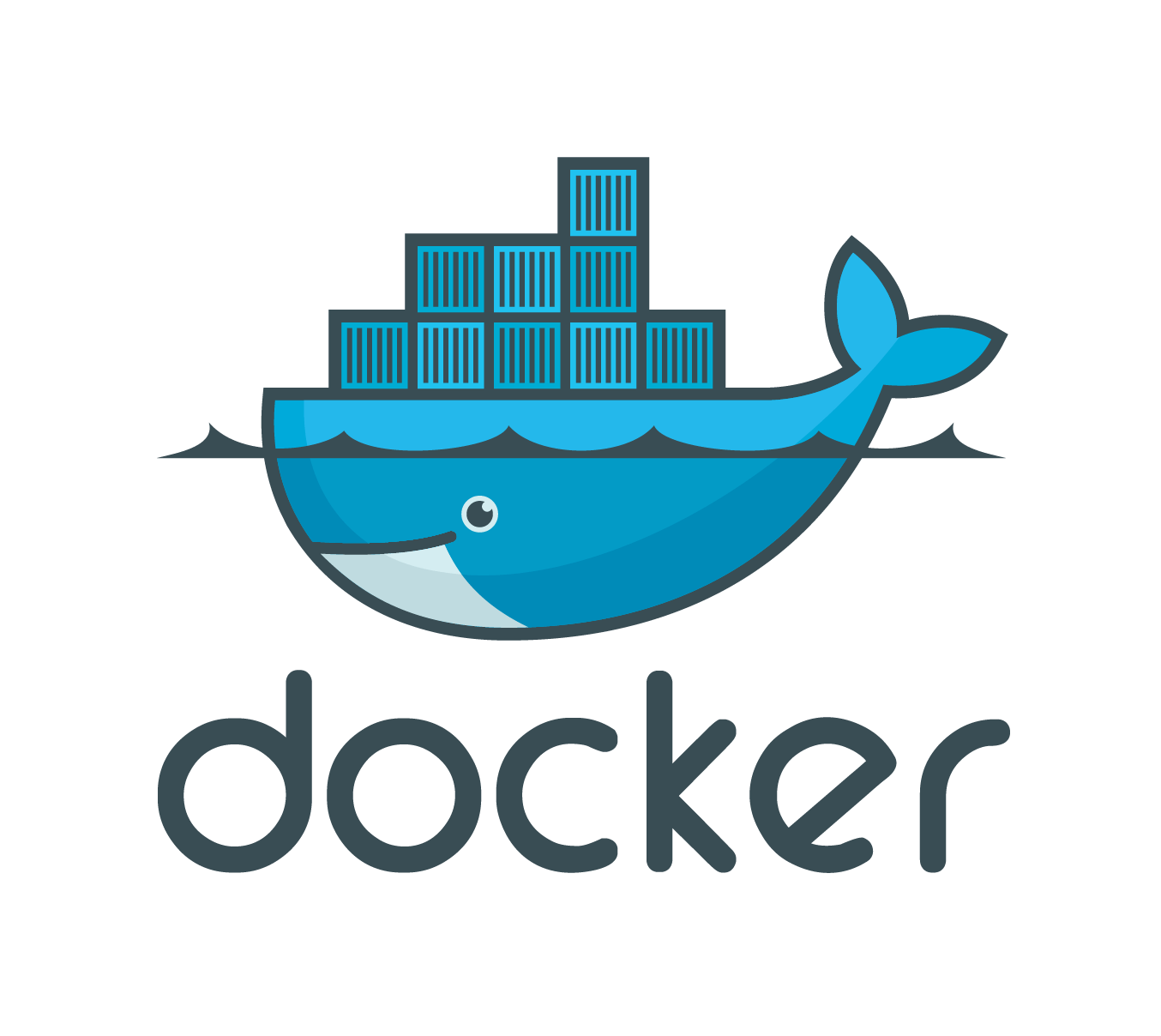 Application Retirement: where is your information and how do you find it? [Whitepaper]

Is it game over for the traditional banks?